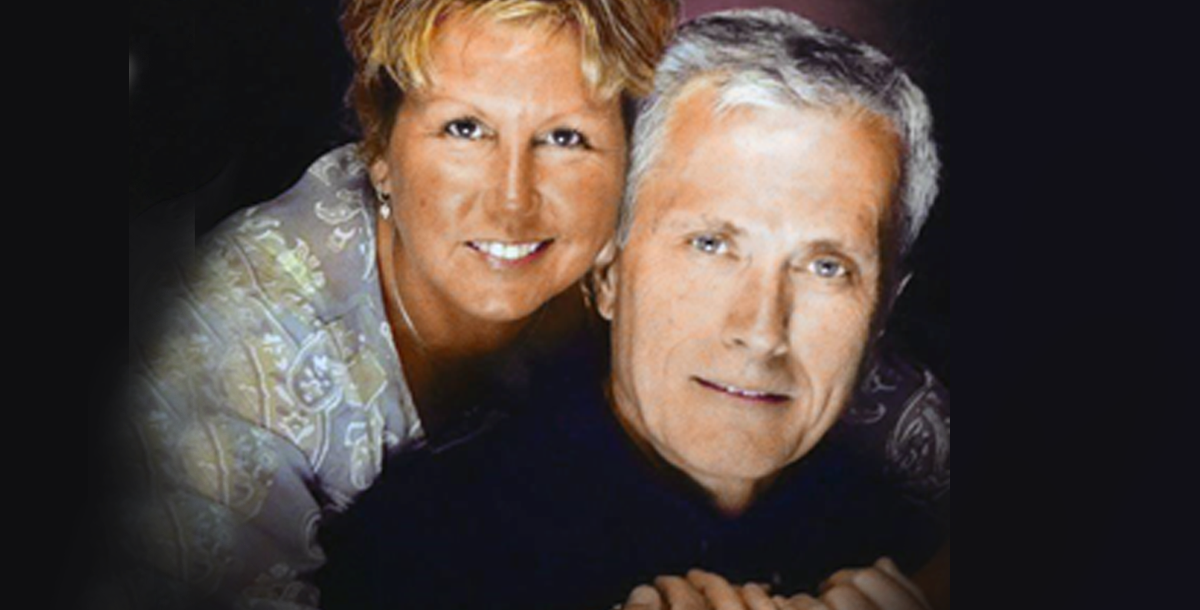 When his symptoms started, James Lake, a 64-year-old resident of Millbury, Ohio, thought he just needed a moment to rest.

“I came in the house and just started to feel different,” James recalls. “I didn’t know what was going on, but I wasn’t in any pain. Something just wasn’t right.”

When James started feeling unsteady, he sat down on the couch thinking he just needed to clear his head.

“That would have been the biggest mistake of my life,” he reveals.

From that moment on he only has foggy memories of first responders, doctors and emergency rooms.

With 37 years of health care experience working as a respiratory therapist, James’ wife, Jill, quickly recognized he was showing symptoms of a stroke. When he first came in the house, she remembers asking him a simple question and his response was gibberish.

“I thought he was clowning around at first, but he did it again when I asked him another question,” Jill remembers.

It was then Jill took a closer look at her husband. He was ignoring his runny nose and there was a slight droop to the right side of his face. Even more alarming, James went from saying nonsense words to simply staring silently at her in confusion. When he couldn’t lift his arms, she acted immediately and called 911.

“I think other people may be inclined to wait,” says Jill as she recalls her response to the situation. “If you have chest pain you act right away. When you are confused or not feeling right, it would be easy to have a glass of water and rest before acting. Had I done that; my husband would not be the same man he is today.”

When symptoms of a stroke begin, immediate medical care is essential. After the paramedics arrived, they jumped into action. They also told Jill the Mercy Health Mobile Stroke Unit was being dispatched.

“I was thrilled, I knew that would give him a fighting chance,” she says.

Typically, first responders’ best-case scenario treatment for a stroke is to quickly get the patient to the hospital via ambulance. With the Mercy Health Mobile Stroke Unit, potentially lifesaving medicine can be delivered to patients within minutes of its arrival.

“I remember being taken out to the Mobile Stroke Unit, and thinking it was odd to be getting a CAT scan while parked in the middle of my street,” says James.

The results of that CAT Scan showed the doctor a terrifying image. James was indeed suffering a stroke caused by a dime-size blood clot. It was entirely blocking blood flow to the left side of his brain.

The doctor immediately administered tPA, a lifesaving drug that helps breakdown clots and restores blood flow. Without the Mobile Stroke Unit, James would’ve had to wait until he arrived at the hospital before doctors could administer the drug. In a situation where every second counts, that would have taken time that James did not have.

“To have all of these things in place at one time, was amazing,” says Jill. “Everything we needed was set up for success.”

Prior to arriving at the hospital, James was unable to speak or respond to any questions.

“I was kind of in a fog and out of it,” says James. “When I was aware, I could not say anything. I was there in my head, but I couldn’t do anything about it.”

“I didn’t know that they had even removed the clot until they asked me how I felt,” he remembers. “It was like someone had turned on a light switch. Everything came back. I could talk and everything was normal.”

After the procedure, James and Jill had a lot to be thankful for.

“Dr. Zaidat and Dr. Alenzi told us that I had a massive stroke,” says James. “Even with the tPA, had they not removed the clot as quickly as they did, my quality of life would have been severely affected.”

James’ doctors say this includes not being able to feed himself, walk or understand the world around him.

James began experiencing stroke symptoms at 4 p.m. By 8 p.m. that same evening, all those symptoms were resolved and he was fully recovered. Two weeks later, James and Jill were given permission to go on their previously planned Caribbean cruise vacation.

Now months later, James is grateful that his wife had the training to recognize the symptoms of a stroke. Without her quick thinking and the response of the Mobile Stroke Unit, his life would be very different.

The couple is now dedicated to helping raise awareness of stroke symptoms so others know when to call for help.

“We are all trained with how to respond when we have chest pain,” says James. “With strokes there seems to be a grey area, and people don’t know what to do or when to call for help.”