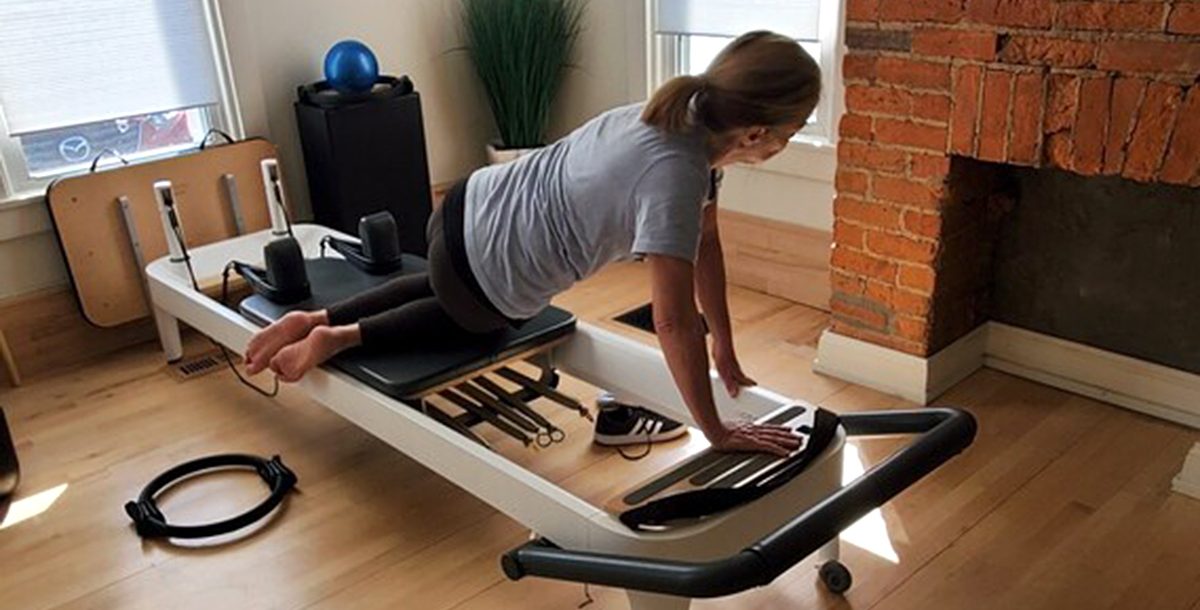 Whether you are in your 20’s or your 70’s, Mercy Health has had a decade of amazing successes with robotic partial knee replacement surgery.

One of our success stories is that of Charlotte Keller.

Two years ago, Charlotte saw our nationally and internationally recognized knee surgeon Frank Noyes, MD. She was a very active, athletic women in her mid-fifties. However, she had the common problem of developing increased arthritis to her kneecaps, due to a mild malalignment syndrome.

With increasing kneecap pain and instability while descending stairs, squatting, kneeling and playing sports, Charlotte gradually gave up her activities. Even simple things, such as getting in and out of the car were difficult.

After surgery, Charlotte worked with the team of physical therapists at Jewish Hospital for a few months. Today, she IS two years out from these procedures and is able to ride bikes, play golf and play tennis. She is also gardening and teaching Pilates. Charlotte is “thrilled” with her results and she has become much more active than she was even before surgery.

The Jewish Hospital was the first in the Tri-state in 2008 to purchase the Mako Robotic Partial Replacement System, which allows for a partial replacement of the knee joint. The surgeon performs the surgery on a computer and the robotic arm, controlled by the surgeon, creates a perfect implant placement. The remarkable success of Robotic Partial Replacements provides a faster recovery, higher activity level, fewer complications and helps patients avoid total knee replacements.

Charlotte’s return to all her recreational activities would not be possible without modern robotic surgery. She credits this technology and the care she received from Dr. Noyes and the team of Mercy Health physical therapists.  Charlotte says the recovery was easier and faster than she could have imagined, and the decision to have this procedure has enhanced her ability to do the things she loves.

Mercy Health – Orthopedics and Sports Medicine is conveniently located throughout Cincinnati. We offer same/day next day appointments as well as extended hours at the Anderson and Fairfield locations.