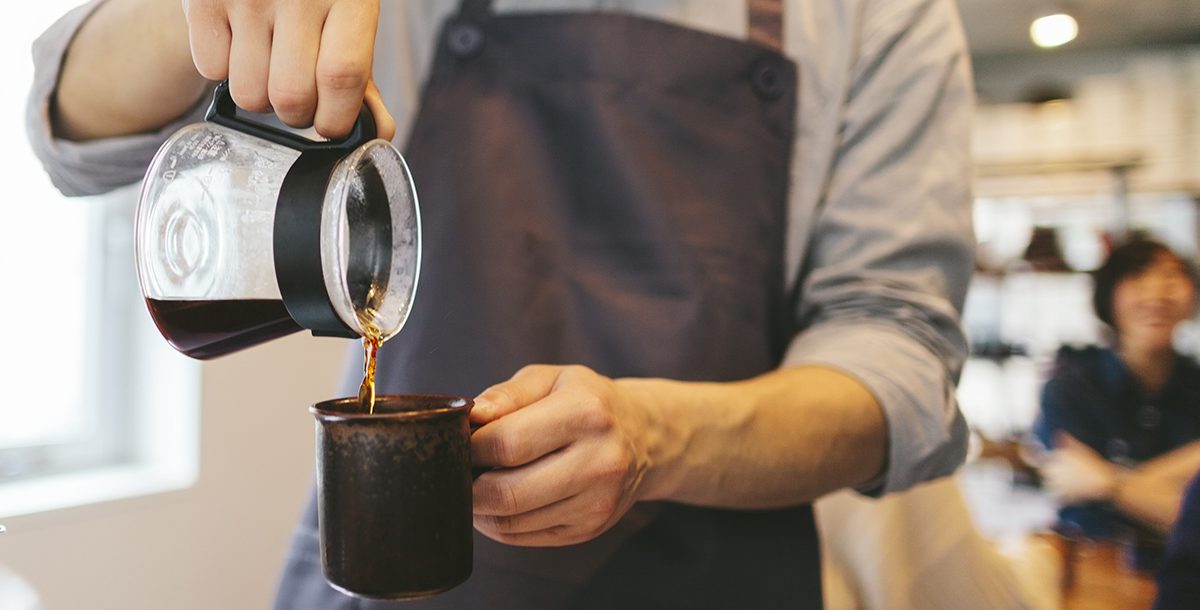 Tips for Curbing Your Caffeine Habit

People often associate caffeine with coffee, that popular drink that gets most people going in the morning. However, caffeine also appears in other types of drinks, such as sodas, as well as certain types of medicine and foods.

In fact, caffeine appears in so many products that roughly 80% of American adults consume it every day.

Looking to curb your caffeine habit this new year? First, it is important to learn that there are some benefits to this substance.

Know the benefits of caffeine

Because of caffeine’s widespread use, you might forget that it’s actually a psychoactive drug. The tasteless substance lacks nutritional value. But the effects of caffeine on the brain include an increase in alertness.

Be aware of the downsides

Caffeine has some upsides, but too much of it can cause problems.

These are some negative effects of coffee/caffeine:

People respond to caffeine in different ways. For example, you might find that even one cup of coffee can make you anxious or upset your stomach. If caffeine isn’t a frequent part of your life, you might be more sensitive to its effects. On the other hand, it’s possible to develop a caffeine addiction due to overuse.

How much caffeine is too much? Around 100 milligrams is often enough for regular coffee drinkers. Most adults should stick to an absolute maximum of 400 milligrams per day. You can think of that as four cups of coffee. Check the nutrition label on soft drinks and energy drinks to determine their caffeine content.

If you find yourself drinking too much caffeine on a daily basis, you can take a few steps to limit your intake. Here are some strategies to try.

First, set a goal: Estimate how much caffeine you drink each day. Six-hundred milligrams? A pot of coffee? Next, set a goal. Maybe you want to go down to two cups a day. Perhaps you want to avoid it entirely.

Slowly wean yourself off: If you drink lots of caffeine daily and then suddenly quit, you might have withdrawal symptoms. These include fatigue and headaches. With that in mind, set a limit. Instead of drinking five cups today, stick to four. And then, go from four daily cups to three during the next week.

Replace coffee with other drinks: Love the taste of coffee? Consider swapping out a daily cup with a decaf option. It won’t give you a burst of energy, but you can still enjoy the taste. You can also switch other drinks that are caffeine-free.

Watch out for other products with caffeine: What is caffeine in? When you need to buy items like chocolate, soda and headache pills, take a look at the labels. The caffeine content should appear somewhere on the packaging.

Learn about the health care services we offer at Mercy Health and find a provider near you.