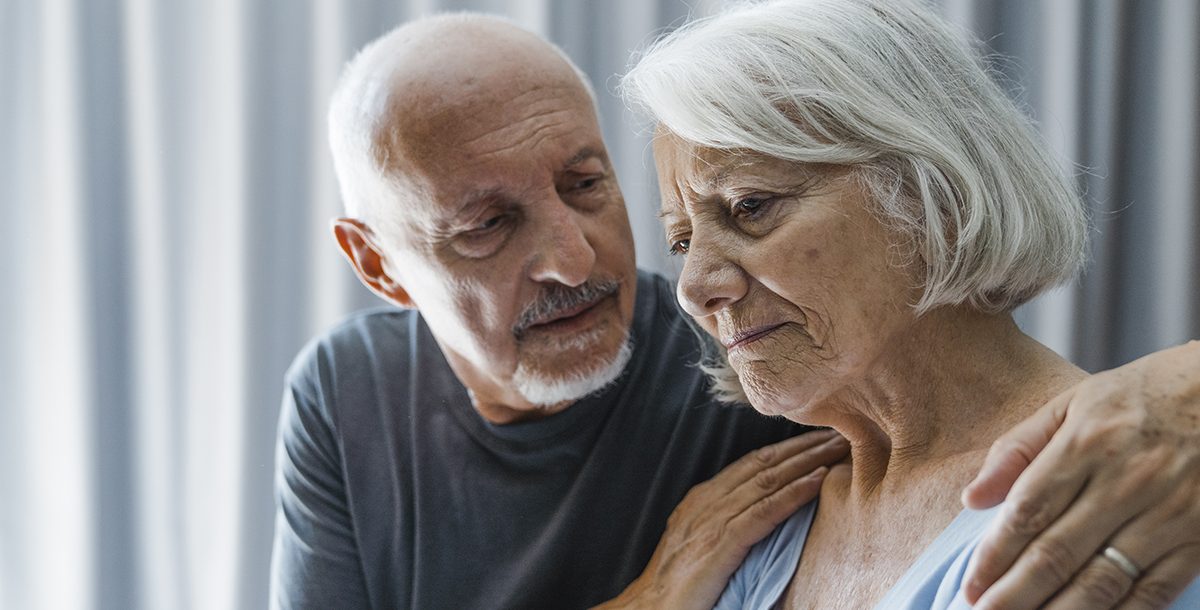 Alzheimer’s vs. Dementia: Understanding the Difference

Dementia is the umbrella term used to describe memory-related symptoms and changes in the ability to think and reason. Unlike normal aging, the problem is serious enough to impact daily life. Alzheimer’s is one of several types of dementia. Some of the symptoms may overlap. But understanding the difference between Alzheimer’s vs. dementia is important to best manage and treat the condition.

Alzheimer’s disease is a type of dementia. It’s actually the most common type. It’s a specific disease caused by the changes that happen in the brain because of degeneration and damage to brain cells. Symptoms usually start out mild and get worse over time.

Although you can make lifestyle changes to lower your risk, there’s no prevention or cure for Alzheimer’s. More than 6 million Americans are living with the disease. It most commonly affects people aged 60 and older. Between 5 and 6 percent of those with Alzheimer’s are younger than that. In younger patients, it’s called early-onset Alzheimer’s.

Dementia is a syndrome. It’s a general term for a group of symptoms affecting mental cognition, including reasoning and memory. It isn’t a specific disease but a family of disorders that are progressive and chronic. Dementia symptoms make it hard to make decisions, remember things and think clearly. Treatments can help with some of the symptoms and depend on the type of dementia you have. Alzheimer’s is only one of the various types of dementia. Many variations are defined by what causes dementia, including:

When you think about dementia, you probably think about memory loss first. But there’s more to it than that. Not to be confused as a normal part of aging, dementia is caused by damage to the brain cells that impact feelings, behavior and thinking. This is why it creates a range of symptoms.

Dementia symptoms vary depending on what’s causing it. For example, someone with FTD may experience pronounced changes in their personality. They might have muscle spasms and balance issues. Someone with DLB might experience periods of staring into space. They might also have active dreams and periods of unusual sleepiness during the day.

Dementia and Alzheimer’s both cause similar problems. And the issues are severe enough to interfere with life. Thinking and reasoning get harder and harder as things progress. But the symptoms of Alzheimer’s disease also include:

Is There a Cure to Alzheimer’s or Dementia?

While there are recommendations to improve brain health and cognitive skills, such as eating certain foods, there’s no cure for the different types of dementia or Alzheimer’s disease. There are treatments available that can improve your quality of life and help manage symptoms of the disease.

Prioritizing your annual wellness visit is another way to stay on top of your neurological health, as well as partnering with a neurological team can make a huge difference.