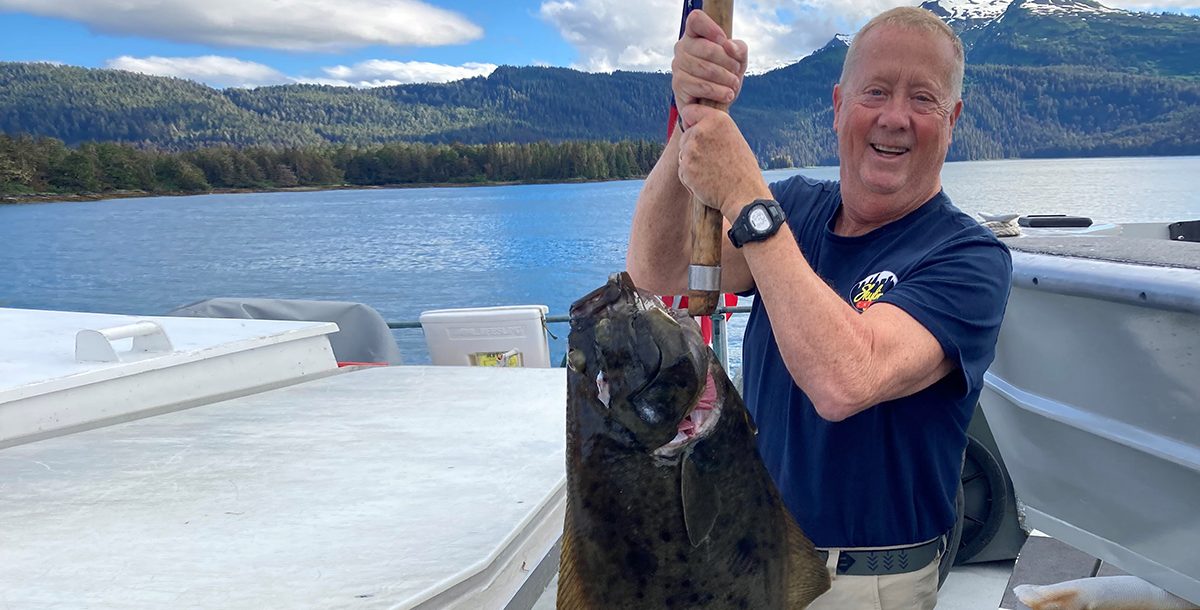 Todd Makes a Full Recovery from a Serious Shoulder Injury

Todd Washburn remembers the moment more than 15 years ago when he first injured his shoulder.

“I was playing sand volleyball at Turpin Hills Swim Club when I overextended and started to feel discomfort in my shoulder,” Todd recalls.

Todd is what orthopedic doctors call an overhead athlete. These are people who swim or participate in as many as 18 different sports – including baseball, tennis or volleyball – where they arms and shoulders in an arc over their heads to propel themselves or a ball.

This overhead activity can open them to a range of upper extremity injuries.

Todd got off relatively lightly that first time. He completed a course of physical therapy at the Mercy Health HealthPlex and his shoulder got better. But when it started to bother him again, Todd visited an orthopedic doctor.

That strategy worked for years until Todd, a U.S. Masters swimmer, changed his routine.

“I swam the butterfly and the next day, it felt like my shoulder fell off,” Todd says.

After this, in 2017, he had a total shoulder replacement to correct the damage. Three to four weeks after surgery, Todd started physical therapy to regain strength and range of motion in his shoulder.

“When you walk in, you are not looking and feeling your best,” Todd says. “It’s three to four weeks after surgery and your arm is useless.”

Tiffany and Alicia sit down with every patient who comes in to discuss what brought them into therapy, what function they had previously and what goals they want to achieve. They also determine what patients want to accomplish in their daily life and what recreational activities they want to enjoy.

“In Todd’s case, he’s a master-level swimmer and he wanted to get back to that,” Tiffany says. “We then got more specific on simulating his recreational activity.”

Todd spent about four months rehabilitating, which is typical for most patients. Overall, he’s happy with the results.

Todd’s secret? He did all his exercises religiously.

“Seeing us in therapy once or twice a week is not going to get you where you want to be,” Tiffany says. “You need to participate and be part of the team. You are going to get out of this what you put into it. We give all our patients the exercises to do from home and we see the most improvement in those who are willing to put in the work on a regular basis. It was a pleasure working with Todd because he was motivated and he communicated his goals. He pushed us as much as we pushed him and him putting in the work is why he had such a success.”

“Have the surgery but do the physical therapy,” he says. “You have to do the PT. PT hurts – there’s a reason people don’t do it – but you have to make a choice. Because of PT, I’m able to play to pickleball and I still swim. I don’t throw balls. You also have to be smart about what you do.”

Learn more about the shoulder care services we offer as well as the physical therapy services we provide at Mercy Health.