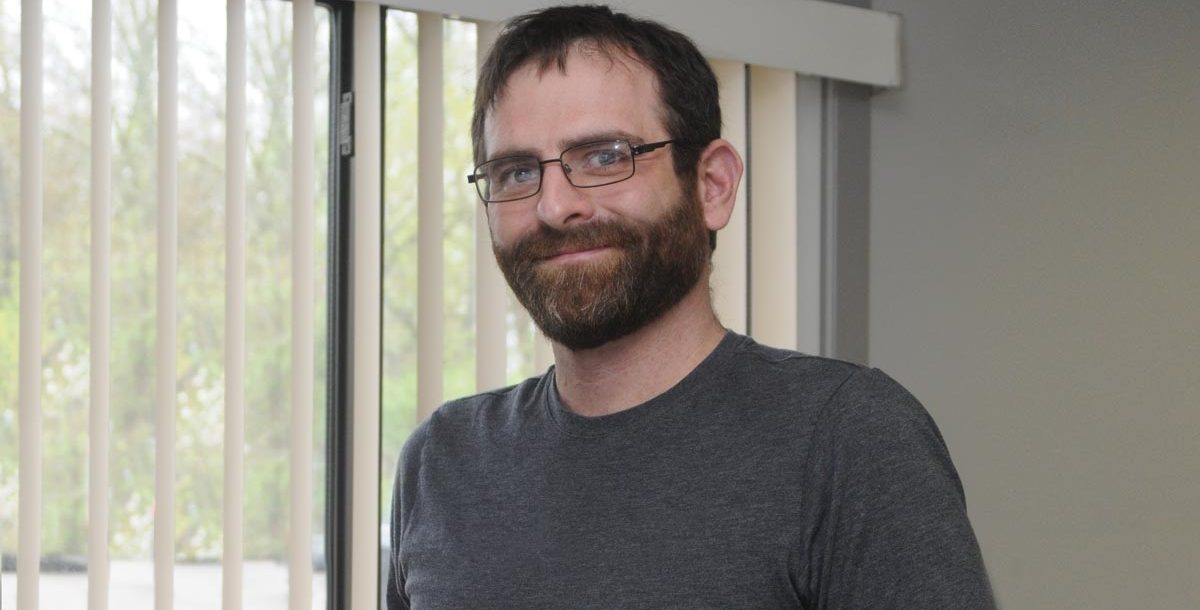 Jason Gets the Care He Needs to Beat COVID-19

When Jason Montgomery felt sick in early March, he thought it was the flu. As his symptoms got worse, a test confirmed he had COVID-19. Fortunately, the team at Mercy Health – St. Elizabeth Boardman Hospital had all the tools to save Jason’s life and help him recover from the virus.

During his battle, Jason was on a ventilator and in an induced coma for nearly two weeks. He was able to fight the infection and had recovered enough to be removed from the ventilator three days later.

“It’s a blessing to get that kind of care,” Jason says. “It means a lot for me to even be here to say thank you to them.”

When his health improved, Jason was awakened from the induced coma. It was then Jason finally came face-to-face with the team of caregivers that had saved his life. He calls them his heroes.

“Since my family couldn’t be there, it was nice that everyone really seemed to care about me,” Jason adds. “The nurses would wave and give me a thumbs up. There were nurses with tears in their eyes, just very excited for my well-being.”

He is now recovering at home and getting stronger every day. He’s even returned to work part-time.

Jason is thankful to be someone who survived COVID-19 and credits Mercy Health for his recovery, as well as the donors who support us.

“I know the hospitals are really overwhelmed right now and would have a hard time without donors,” Jason acknowledges. “I’m grateful for the donors who ensured my doctors and nurses had every resource to help me recover.”