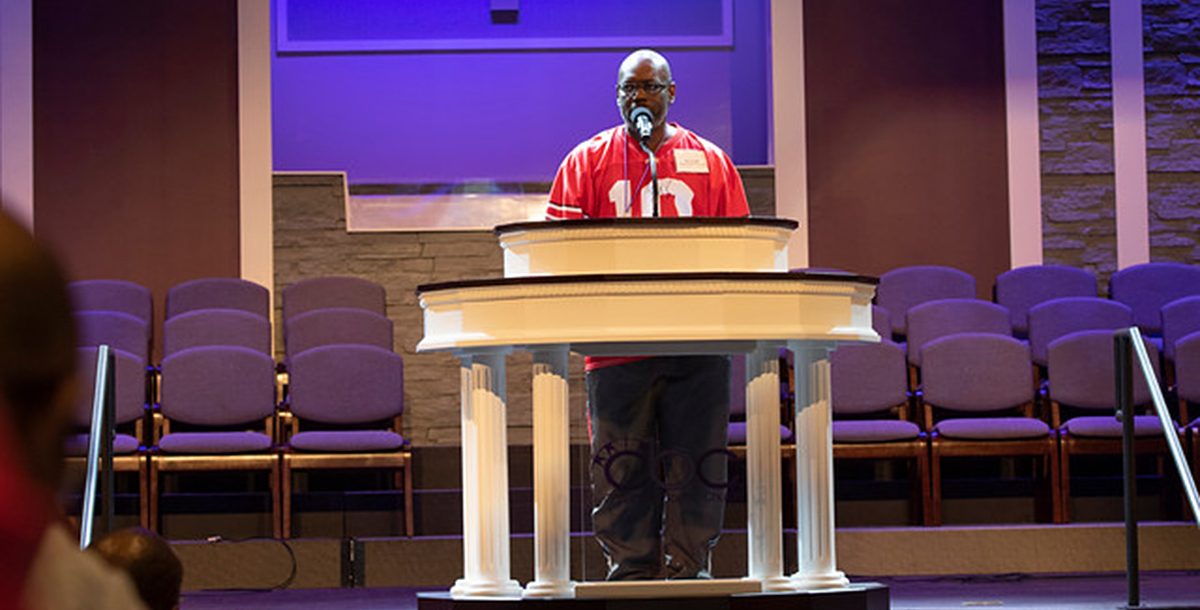 Prostate cancer is nothing to ignore, and KZ Smith’s story is a perfect example of why it’s important to be proactive about ensuring your prostate health.

This Cincinnati resident is a pastor at Corinthian Baptist Church, which just happens to be located next to the Mercy Health Home Office Building in Bond Hill.

KZ has been visiting his primary care provider, Jan Spore, MD, at Mercy Health – Kenwood Internal Medicine for several years now. Initially, KZ hesitated to get a prostate biopsy due to the cost. However, he quickly realized the cost of further developed cancer could be much greater. Additionally, KZ’s wife, Connie, had battled breast cancer a few years prior. She had been able to catch it early thanks to testing and receive successful treatment.

Luckily though, KZ had been keeping up with his prostate-specific antigen (PSA) blood tests. PSA is a protein that is produced by normal as well as cancerous cells in the prostate gland. A PSA test looks at the level of this specific protein in a man’s blood. Typically, the amount of PSA found is often higher in men suffering from prostate cancer.

Most men are in their 60s when diagnosed with prostate cancer. However, studies have shown that African American men have a great risk of developing this disease as early as 50.

After another test revealed that KZ’s PSA numbers had continued to rise, he agreed to a biopsy. It revealed two spots of cancer on his prostate. After researching and discussing options with his urologist, KZ agreed to undergo surgery to remove the spots.

Now, over a year later, KZ wants to share three things with men who may be at risk for prostate cancer:

“People feel like it’s a death sentence… you don’t want to have cancer. But, if you do, getting cancer today is much better than getting cancer 10 years ago. With all of the technology… they’re able to treat it better and life expectancy is longer. If you get it, be encouraged. Doctors are much better equipped today to address cancer,” shares KZ.

Learn more about prostate cancer and find a Mercy Health provider near you.