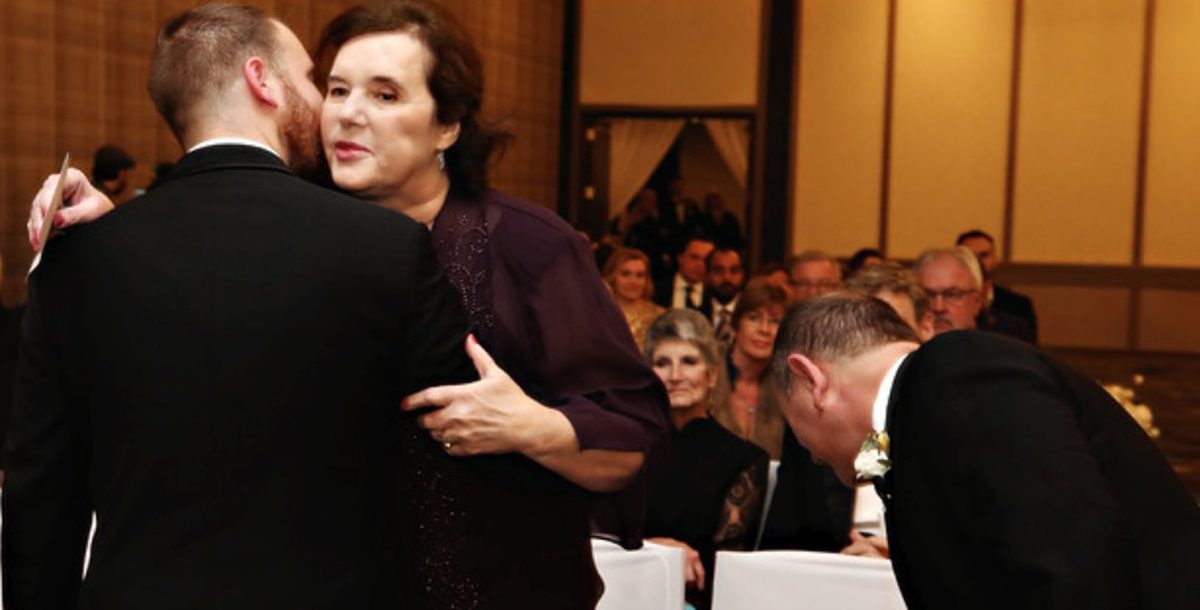 Jeff Gilmore, 62, has served as a respiratory therapist and educator for 40 years. His career includes more than three years at The Jewish Hospital – Mercy Health.

In his role, Jeff cares for critically ill patients, including people with lung cancer, asthma, emphysema, bronchitis, pneumonia and even trauma patients. When his wife Sharon, 59, became seriously ill, Jeff gained a new perspective on the collaboration that interdisciplinary teams of health care providers demonstrate when helping patients recover. 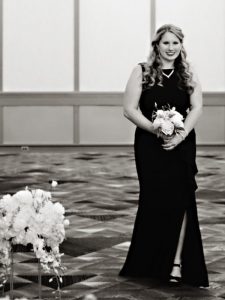 Last year, Jeff and Sharon, his wife of 33 years, had plenty to celebrate. Their daughter Shelby (pictured left) was about to graduate from veterinary medical school in Australia. They were also looking forward to attending their son Josh’s New Year’s Eve wedding in Toledo. However, those plans came to a screeching halt when Sharon unexpectedly became seriously ill late in the summer.

Sharon needed heart surgery followed by several bowel surgeries. She also needed a skin graft to treat and heal a perforated colon. In total, Sharon spent 42 days in the intensive care unit at The Jewish Hospital. This was followed by nearly four months in long-term care and then time in the in-patient rehabilitation unit at The Jewish Hospital to complete her recovery.

Jeff has nothing but praise for the doctors, nurses and team members who cared for his wife and ensured she was able to come home.

Not long after being admitted to The Jewish Hospital’s inpatient rehabilitation unit, Sharon was soon using her walker to travel 300 feet down the hall and back. She was powered by her own will and her supportive care team. 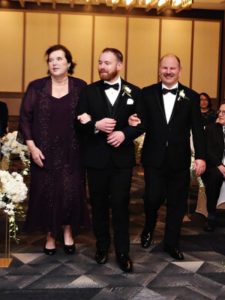 “The Jewish Hospital’s rehab team was also top notch,” Jeff shares. “They took someone who had been bedridden for almost five months and were able to get her strong enough in three weeks to walk 300 feet on her own. They took such good care of her and were incredibly positive, professional and caring. It was nothing short of a miracle.”

“I am thrilled to say that Sharon was able to walk down the aisle at our son’s wedding without a walker,” says Jeff. “She can get around the house very well, is back to cooking and gets in and out of our car easily. She is almost back to her old self. I shudder to think what could have happened if we were at any other hospital. I am beyond grateful. We could not have asked for better care.”