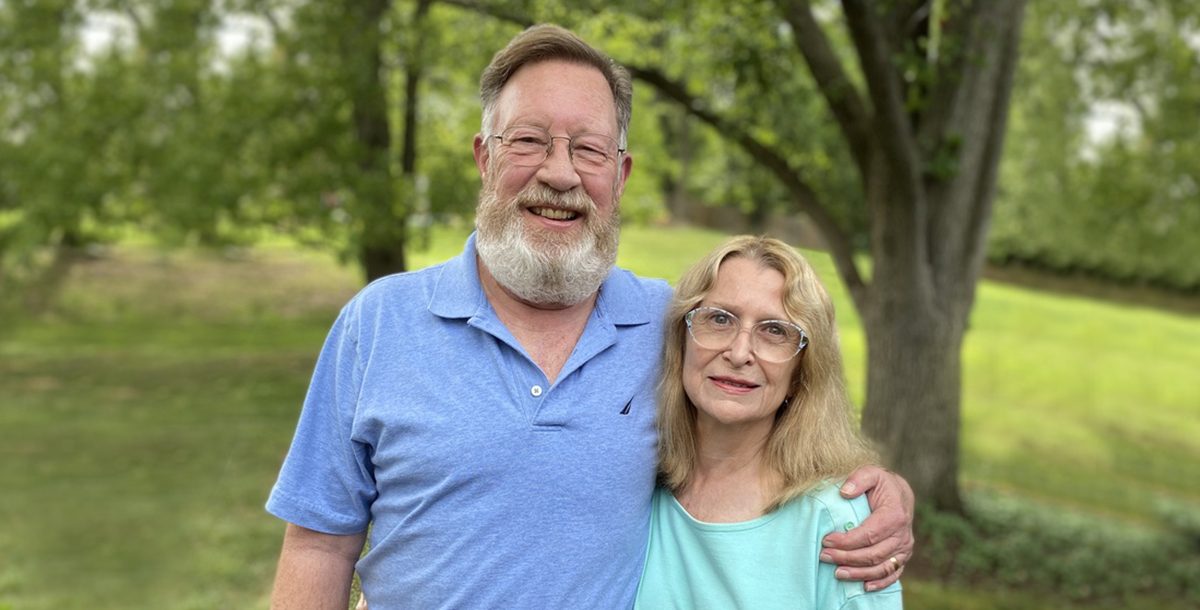 Terri Naeve knew the situation was serious when her husband, Fred, said she needed to call 911.

“He said he felt a huge weight on his chest,” recalls Terri. “Normally, he would say ‘I’ll just lie down for a bit,’ but that day, he wanted me to call 911.”

The paramedics confirmed that Fred needed emergency care and they took him to Mercy Health – Fairfield Hospital, the hospital nearest to their Springfield Township home. From the very beginning, Terri felt good about Fred’s care at Fairfield Hospital.

“He received excellent care in the emergency room. I felt very comfortable,” recalls Terri. “Then I met Dr. Cochran.”

Kevin Cochran, MD, a Mercy Health physician and cardiologist, ordered an angiogram test for Fred. After seeing the results, Dr. Cochran told Terri that Fred needed to be admitted to the hospital.

“It looked like he needed bypasses. The situation was serious,” says Terri, who hadn’t realized that her neighborhood hospital offered advanced cardiac care. “We decided to stay at Fairfield Hospital after speaking with Dr. Cochran. I felt comforted by him and felt I would get the truth from him.”

Fred had experienced a heart attack and the angiogram revealed blockages requiring triple bypass surgery. Fred also learned he had an underlying genetic condition. That condition caused his heart to stop beating twice as he was recovering from surgery.

“To see these people fly into action, they were there within seconds and took care of him right away,” says Terri. “I looked at Dr. Dimitrios Topalidis, the cardiac surgeon, and said I can’t expect miracles from you. He said they were going to try.”

Fred was fitted with a pacemaker and stayed in the hospital to begin his cardiac rehabilitation. Terri was grateful for how close Fairfield Hospital was to their house.

“It was convenient. I could come home and rest before going back to the hospital. I was able to visit twice a day and the nearness was almost a gift,” she says.

Terri is also grateful for the support she received from Allen Huff, CNP. It was something that helped put her at ease.

Fred was finally able to come home on March 20. He continues to recover and attend cardiac rehab appointments. Looking back, Terri is happy she and Fred chose to stay with Fairfield Hospital.

Learn more about our heart and vascular care services and find a Mercy Health provider near you. 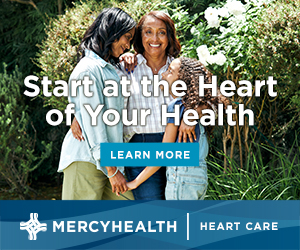