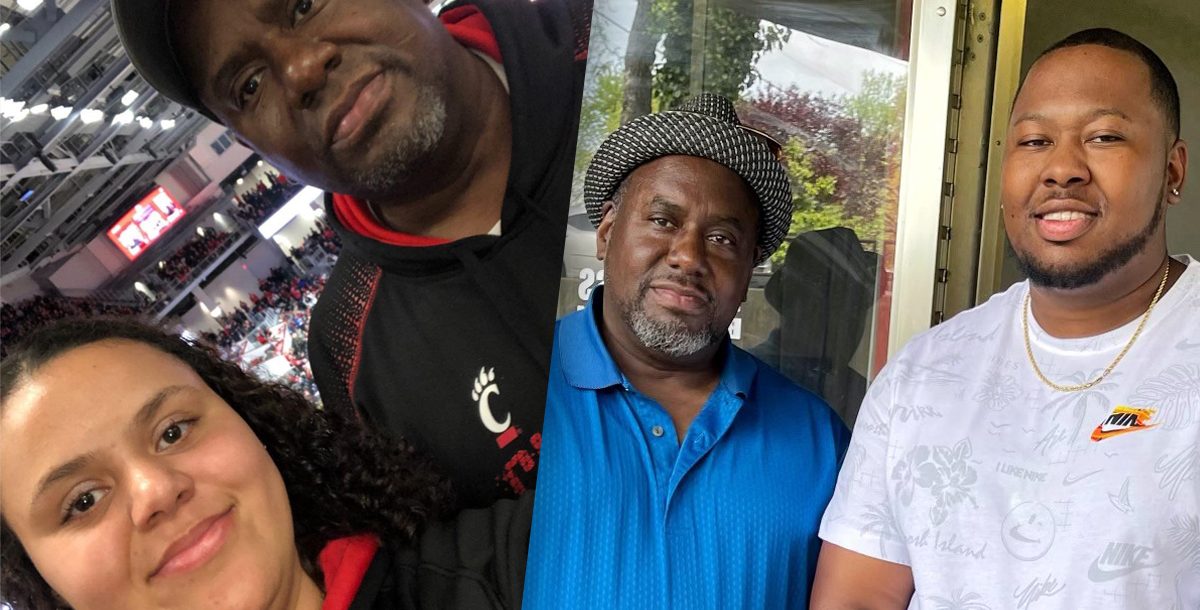 Meet the Father, Son and Daughter Who Work Together

For Darbi Allen and Charles Allen, Jr., every workday has the potential to be Father’s Day. This is because this brother and sister work with their dad, Charles, Sr., at The Jewish Hospital – Mercy Health. In fact, it was Charles, Sr. who set his kids on their health care tracks.

“Knowing that he worked at a hospital made me feel like it was an option,” says Charles, Jr. “Along the way, I learned that there are so many opportunities in a hospital.” 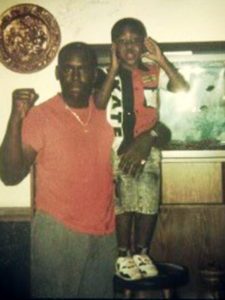 Charles, Jr. has worked at The Jewish Hospital – Mercy Health for 14 years, starting in environmental services (EVS) and transportation before completing his education to work as a respiratory therapist. This is a role he has now held for over seven years.

When Charles, Jr. vacated his EVS role, he alerted his dad, who was working at another area health system at the time.

“When I came into the lead position in EVS, my son had just left the job. I told him not to tell anyone when I applied for the position, so they didn’t know that was my son. After they told me I had the position, they were like, ‘It’s kind of weird, you know, a guy just transferred with the same name,’” recalls Charles, Sr. with a laugh.

Charles, Sr. was glad to see his son exploring other career opportunities within the hospital.

“My wife is a nurse and I’ve been in health care all my life,” Charles, Sr. shares. “I’m passionate about it. When my son first got into health care, I told him he could advance into different fields, get promoted and change careers. The sky’s the limit. You can fulfill those dreams.”

Another Allen daughter also worked at the hospital in patient access, leaving her role to complete her master’s degree. Then, two years ago, daughter Darbi joined her dad and brother at The Jewish Hospital. 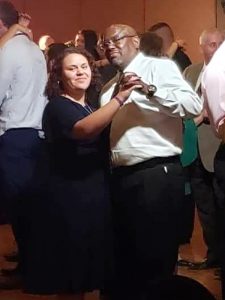 “I work in dietary and the kitchen as an ambassador, making the trays, taking the orders and making sure all the patients are good with food,” says Darbi. “I got into the job because my dad was there. He said, ‘Why don’t you work at the hospital? My whole family is there.’”

Until recently, Darbi and her dad drove into work together.

“We rode to work every day and got to bond more,” she says. “We see each other in the hallways all the time and we have lunch together on weekends. It’s helped us get closer.”

Charles, Jr. takes advantage of having his dad nearby, too.

“We don’t see each other every day, but when I work, I reach out to him to see if he’s working. If I’m on a certain floor, he’ll stop up and we will catch up,” says Charles, Jr.

“It’s so delightful,” Charles, Sr adds. “When I’m working or out and about, I know eventually he will call me and say, ‘I’m in ICU,’ and I’ll stop in and chat with him, see what’s going on with my grandkids.”

Wishing Charles Allen, Sr. and all the other dads out there a very happy Father’s Day!