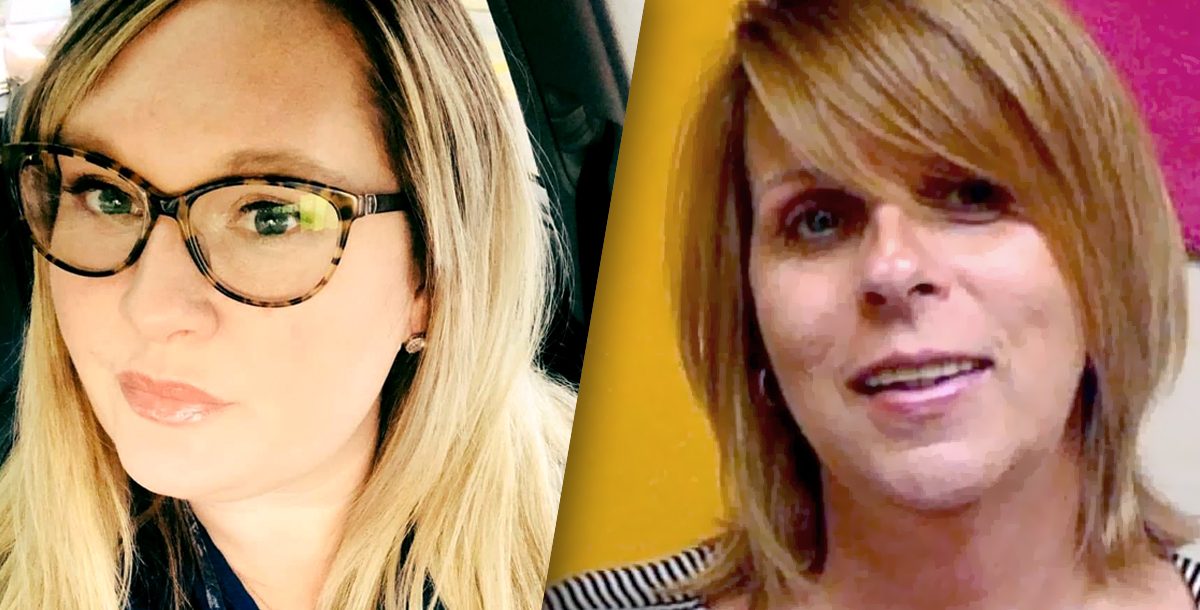 Nurse Gets Patient the Emergency Stroke Care She Needs

“Patty is always punctual. She’s a very considerate patient. I was like, ‘Patty’s not here. That’s weird,’” recalls Sandy Tissandier (pictured above, left), a nurse in the office of Neil Kundu, MD, one of our reconstructive plastic surgeons.

While the front desk staff called Patty Short (pictured above, right) to reschedule her appointment for that afternoon, Patty remembers something was off that day.

“I had a post-op appointment, but I was having a rough morning,” Patty recalls. “I’m typically annoyingly early. My appointment was at 10:30 a.m. but I missed it. As I drove to the doctor’s office for the new appointment at 12:45 p.m., I made two wrong turns even though I had the GPS on and have been there a million times. Sitting in the waiting room, all of a sudden, I started drooling like a mad dog. I grabbed a tissue and put it to my mouth, but it wouldn’t stop. It was like a fountain.”

“When she got here and I went to get her, as soon as I saw her, I knew something was wrong,” Sandy says. “Her mouth was drawn down. I asked, ‘Are you ok?’ She said, ‘I don’t know what’s going on. I was trying to get here, and I got lost.’”

Sandy adds, “I used to be an ER nurse, and as soon as I got her back to the exam room, I started doing a stroke assessment. She was a textbook case and I told the front desk to call the squad.”

Patty was having an ischemic stroke. This occurs when a blood clot travels from an artery in the body to block or narrow an artery leading to brain, cutting off blood supply. Symptoms of an ischemic stroke include sudden facial drooping, difficulty speaking or confusion and arm weakness.

Thanks to Sandy’s quick action, Patty was in the emergency department of The Jewish Hospital – Mercy Health within 10 minutes. The hospital is located across the street from her doctor’s office and it is one of the few hospitals in Ohio to hold Thrombectomy-Capable Stroke Center Certification.

Patty was lucky. She spent four days in the hospital and recovered fully from her stroke.

“I truly believe I’m here today only by God’s grace and Sandy’s ability to recognize stroke symptoms and her quick actions,” Patty shares. “It was divine intervention that I was at the doctor’s office when it happened. Had I gone to my appointment at 10:30 when it was scheduled, I would have come home, taken two Tylenol when I had a headache and laid down.”

“I’m just glad she happened to have an appointment right then,” Sandy adds. “I worked at great stroke hospitals – Mercy Health – Clermont Hospital and Mercy Health’s emergency department in Mt. Orab, and they gave us excellent training.”

Since her stroke, Patty came out of retirement to serve as the unit secretary on the oncology floor at Mercy Health – Fairfield Hospital.

“One of my very close friends died in February. A different friend had taken a part-time job at the hospital that transported her and it gave me comfort that she saw a friendly face at the hospital,” Patty says. “I want to be that friendly face and that’s the reason I thought I would go work at the hospital. I picked Mercy Health because of the great care I get here.”

Learn about the stroke care services we provide at Mercy Health.

What a great job !!! God puts the right people in the right places and we ultimately give him the Glory, as he did this working through Sandy, and Patty was truly blessed that day, and to make a full recovery is a miracle... love a story like this.
July 20th, 2021 | 8:20pm