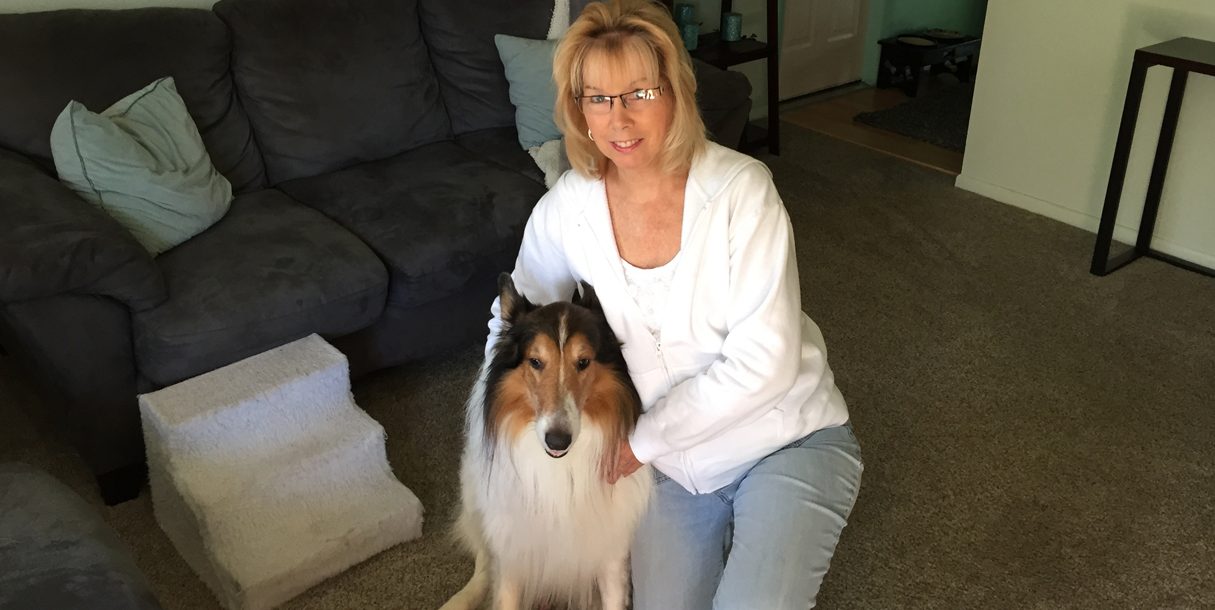 Gamma Knife Surgery Restores the Life of a Patient with Trigeminal Neuralgia, the “Suicide Disease”

What Rebecca thought to be a dental problem, actually turned out to be a nerve condition in her face and brain.

In 2013, Rebecca Hacker, a registrar with Mercy Health – Springdale Family Medicine, started having the sensation of electric shocks above her upper lip.

“I went to dentist thinking it was a tooth issue but X-rays showed that everything was normal,” she recalls.

The sensation kept up and got worse. Rebecca’s family doctor referred her to a neurologist, who performed an MRI and found that Rebecca had a condition called trigeminal neuralgia, a chronic condition affecting the trigeminal nerve, which carries sensation from the face to the brain. It can cause overwhelming pain triggered by any activity involving the mouth.

“I’ve read that trigeminal neuralgia is called the suicide disease and I know why,” says Rebecca. “The pain was bad. There were days I couldn’t go to work. It hurt to open my mouth to talk. It hurt to brush my teeth and wash my face. It hurt to feel the air conditioning in the car on my face. I lost weight because I couldn’t eat. It was the most horrible thing I’ve been through. I didn’t know if I could continue living with that pain”

Although she was on a strong medication for nerve pain, it wasn’t helping. Rebecca researched trigeminal neuralgia and learned that it was treatable by brain surgery. However, the surgery didn’t offer a guarantee of relief and many patients seemed dissatisfied with their results. Rebecca wasn’t willing to risk it. Then she caught a local news story noting that a Ronald Warnick, MD, a Mayfield Brain and Spine neurosurgeon who practices from The Jewish Hospital – Mercy Health, had successfully treated a patient with the same condition using Gamma Knife surgery.

The Jewish Hospital is the only hospital in the Greater Cincinnati-Northern Kentucky region to offer Gamma Knife surgery, which uses beams of radiation to precisely target and destroy tumors deep within the brain without incisions and with a minimal effect on healthy tissue. It can also treat other neurological conditions and vascular disorders, including trigeminal neuralgia.

“I saw this news story, watched a step-by-step video on Gamma Knife surgery and made an appointment with Dr. Warnick,” recalls Rebecca. “It was the easiest surgery I ever had. I went in at 7 a.m. and was home by noon. The relief was immediate. Since my surgery, I’ve had no pain at all. It was just unbelievable. Just washing my face and brushing my teeth with no pain was a relief.”

Today, Rebecca is back at work as a registrar and enjoying spending time with her grandchild.

There is a chance that Rebecca’s symptoms could one day return but she’s not worried about that.

“I won’t go for three years again without seeing a doctor for treatment,” she says. “Gamma Knife surgery is an option should the pain come back and I would have it again in a heartbeat. I would urge anyone with trigeminal neuralgia to have Gamma Knife surgery. The disease is life-altering and the surgery will give your life back.”

Visit the Mercy Health Neurology and Neurosciences page to learn more about conditions and treatments for the nervous system.