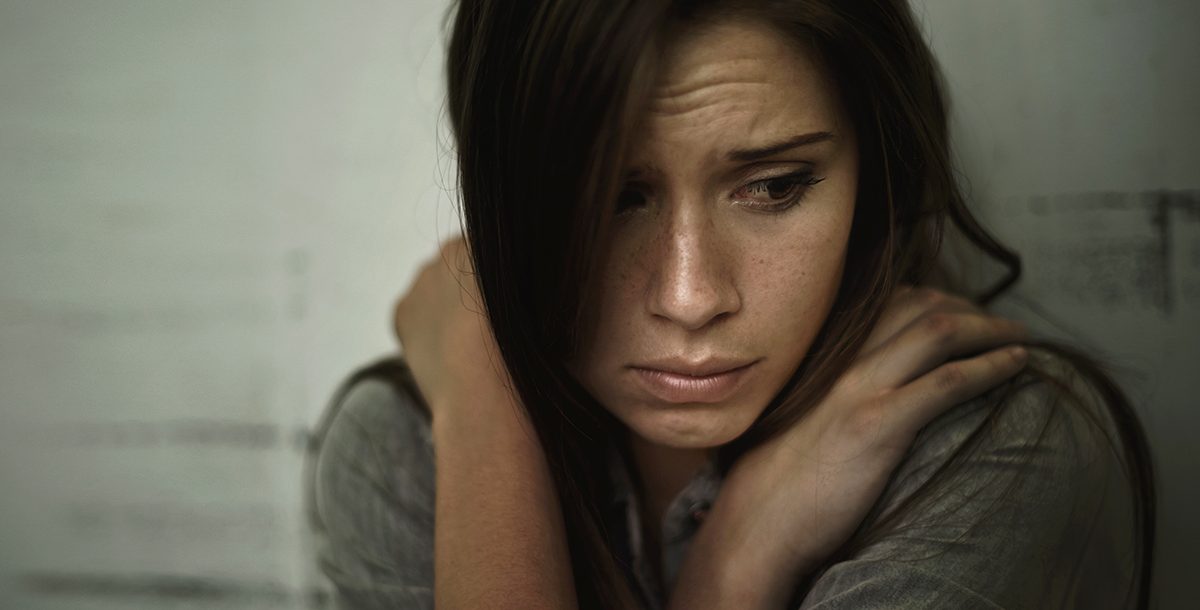 The Red Flags of Human Trafficking

Human trafficking takes many forms in the United States and affects people of all genders, ages and circumstances. January is National Human Trafficking Awareness Month, a time to learn about the red flags of human trafficking so you can look out for them in your community.

Human trafficking victims are often in plain sight. While both genders are at risk for human trafficking, females are nearly eight times more likely than males to be victims.

In 2019 alone, an estimated 6,423 adults and 2,488 minors were reported as human trafficking victims in the United States. These include both US citizens and foreign nationals.

The signs of human trafficking are similar and include, but are not limited to, the following:

How we can help stop human trafficking in our communities

One of the best ways to stop human trafficking is to adopt the practice of “if you see something, say something.”

Now that you know the red flags of human trafficking, be aware of the people you:

Teach your family and friends about human trafficking warning signs, too. That way they can know what to look for as well.

What to do if you suspect human trafficking

Trust your gut feeling. It is better to be safe and risk being wrong about the situation than to ignore the signs and risk further harm to the victim.

However, if you suspect a child or adult is being trafficked, do not to try to rescue them yourself. You can’t be sure how the perpetrator will react and if they might cause further harm to the person or their family.

Instead, here’s how to help a victim of human trafficking:

Be aware of the red flags of human trafficking to be a part of the solution!

Also, learn about our mission programs at Mercy Health.