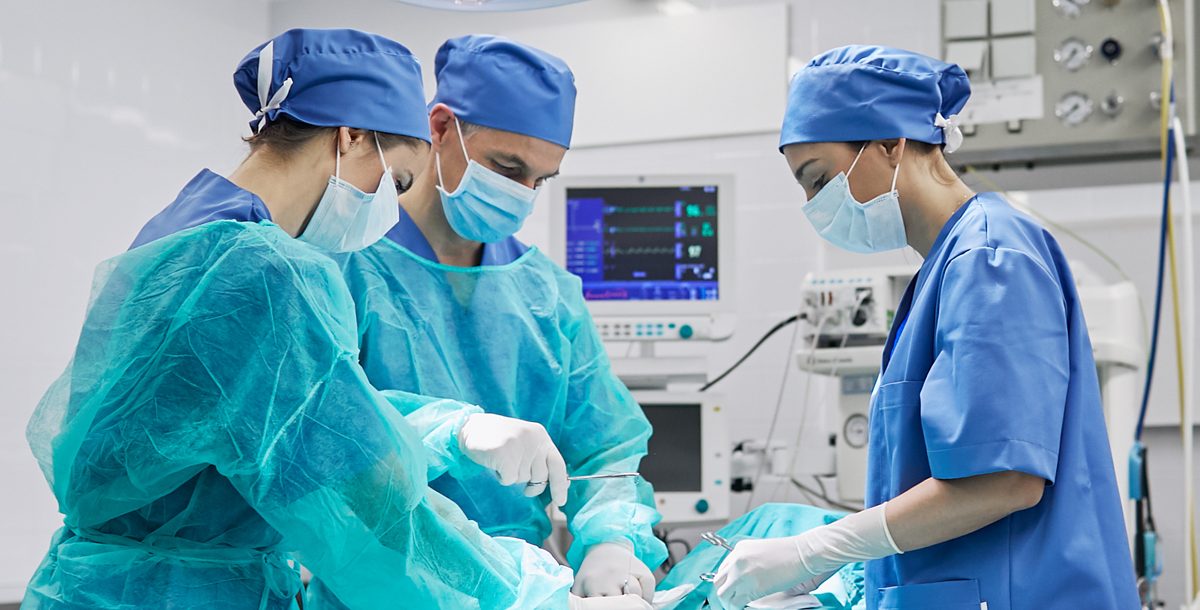 Vince Back to Living After Gallbladder Procedure

After 20 years, Vince Lattur decided to move back to Ohio from Florida. At the age of 86, he saw it as a chance to spend time with his children, grandchildren and wife. He also made the move with his health in mind, knowing that his family would be close by and could lend support if needed.

One morning after his move, Vince woke up and was not motivated to get up. It would be his first warning sign of more to come in the coming days.

“The following day, I noticed I had a slight fever, I felt exhausted with some discomfort just below my rib cage,” he recalls.

Luckily, his new location put him only minutes away from Mercy Health – Lorain Hospital. When entering the hospital, Vince wasn’t quite aware of the severity of his condition. After an initial CT scan showed nothing, it was determined later he was dealing with bile duct blockage. Vince was indeed in need of immediate care.

Bile duct blockage occurs when one of the ducts that help carry bile from the liver to the intestines through the gallbladder becomes blocked. When left untreated, it can lead to long-term health risks including severe infection.

“I’m a lucky person. I came to this hospital a very sick person,” Vince says. “What I liked is that they fought for me and my well-being.”

In Vince’s case, his bile duct was clogged with gallstones which was not allowing his body to produce the enzymes his stomach needed to process food. After a team of physicians and doctors worked to figure out how to proceed with care, they discovered his liver and pancreas were also infected. Ultimately, this meant they would need to remove Vince’s gallbladder.

From there, the team at Mercy Health — Lorain Hospital helped guide and support Vince through a laborious treatment process that included several visits to various specialists.

“They were detailed and caring people,” Vince says, “The nurses in preparation for the surgery were fabulous at keeping me feeling good and calm.”

For Vince, one moment that sticks out happened as he awaited surgery.

“[The nurse] grabbed my hand and said to me, ‘Don’t worry, you’ll be just fine, we’ll take good care of you.’ You know what that’s worth? Billions,” Vince says.

Since his gallbladder surgery, Vince has celebrated a birthday and has even gone back to visit the Florida. He is doing great.