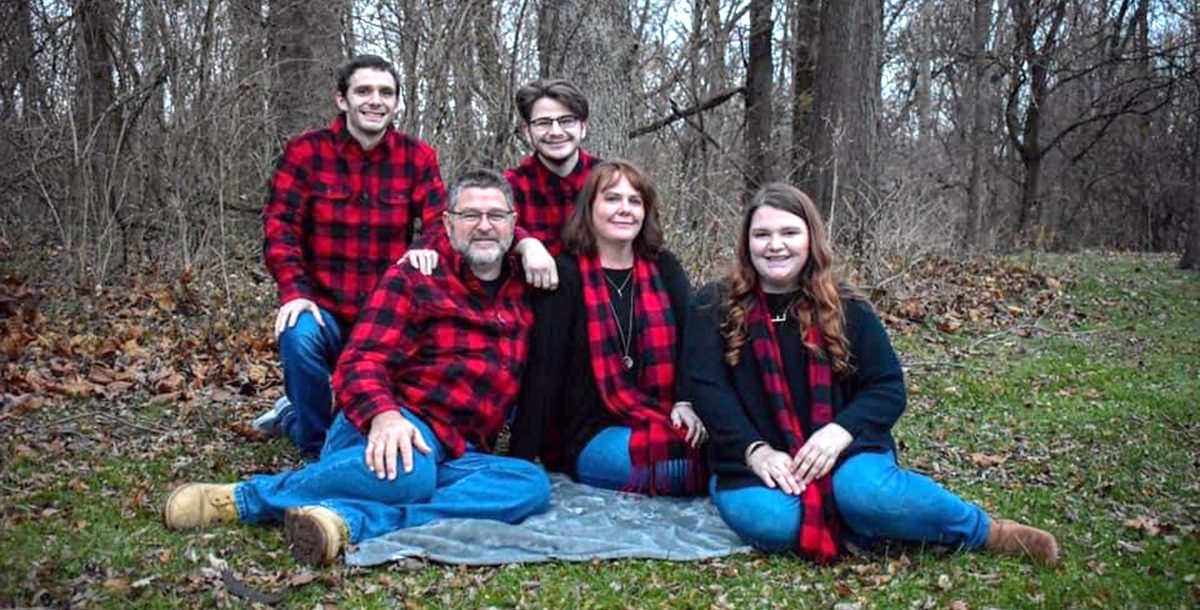 “I wouldn’t be here if it weren’t for the collective group of people that cared for me. They have now become my other family,” Steve Southward shares.

Steve went into cardiac arrest shortly after going to bed one night.

“My wife called 911. The paramedics gave me CPR and shocked me twice,” he recalls. “I was then transported to Mercy Health – Springfield Regional Medical Center.”

Steve had a history of stents and had been previously treated by Najeeb Ahmed, MD. However, on this ominous night, Dr. Ahmed was out of town and Muhammad S. A. Ashraf, MD, was covering for him.

Dr. Ashraf and the cath lab team put a balloon in one of Steve’s arteries and then used the Arctic Sun, a medical device that cools the body’s temperature to a mild hypothermic state. This is used for patients who have had cardiac arrest to reduce the risk of damage to the brain from insufficient blood flow.

While he was in a medically induced coma, doctors found that Steve also had a brain bleed. This meant he couldn’t have open-heart surgery yet. Instead, he had to wear a defibrillator vest (Life Vest) for a month until his brain bleed stopped and he could have surgery. A Life Vest is a portable defibrillator that a patient wears to shock them out of a lethal rhythm if they have one.

Amit Arora, MD, a cardiothoracic surgeon, took care of Steve while he gained the strength he needed to undergo open-heart surgery.

“I had a quintuple bypass surgery performed by Dr. Surender Neravetla, along with his daughter, Dr. Soumya Neravetla, and a team of other incredible medical professionals,” Steve says. “From start to finish, everyone was incredibly professional and provided overwhelming support to me and my family when we needed it most. I can’t thank each and every person at Mercy Health enough.”

February is American Heart Month. Learn more about the cardiology services we offer at Mercy Health.