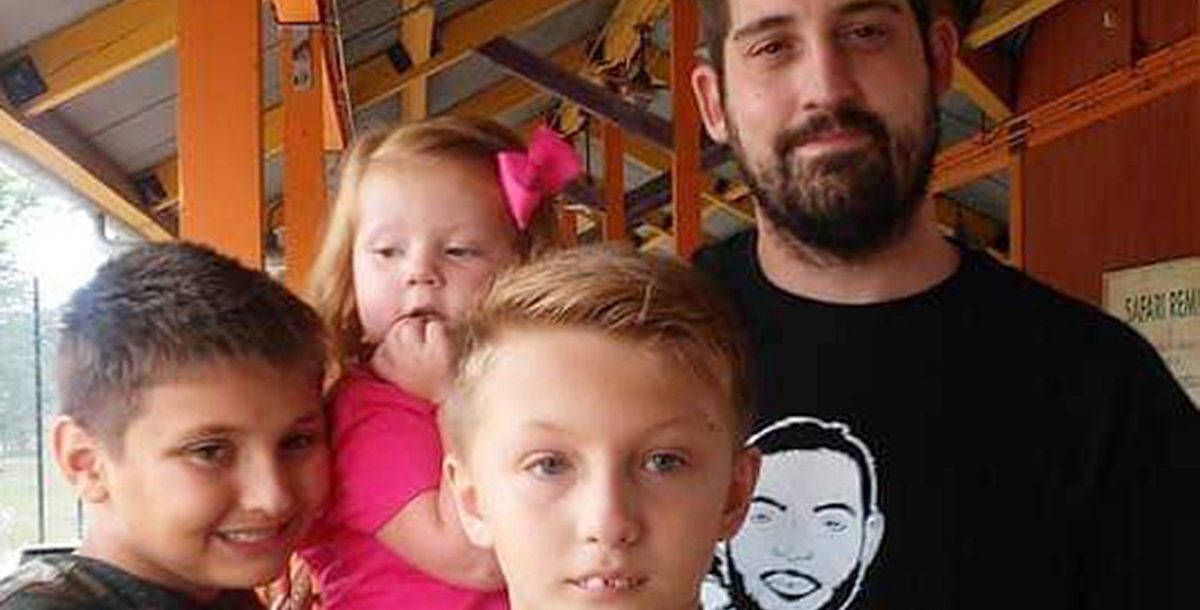 Sometimes just the thought of visiting an emergency department brings up negative memories. Memories of excruciatingly long waits as well as not receiving the proper attention or care.

Jeremy Ellison’s recent experience at Mercy Health – Dayton Springfield Emergency Center could not have been any further from one of these negative experiences. In fact, Jeremy was very impressed by not only his short wait time but also by the empathy and attentiveness displayed by our team members.

“The entire experience was pleasant from beginning to end,” shares Jeremy. “I feel the staff members deserve to be recognized, so I reached out to make sure that they would be for their great work.”

It had been quite a long time since Jeremy’s last visit to any sort of emergency medical center. The last time he could recall was back when he was serving in the U.S. Army.

“I didn’t really want to visit an emergency department,” reveals Jeremy about his recent trip. “However, the pain in my lower back had become so severe that I was not able to take more than a few steps without having to stop. That is when I decided it was time to make a visit.”

Once he was seeking medical attention, Jeremy was faced with the dilemma of figuring out where he should go. Jeremy had not been anywhere to receive care in nearly a decade. He also lives an equal distance between many care facilities.

However, after seeing our new Dayton Springfield Emergency Center facility and hearing good reviews, he decided it was where he would head for care. Within a few short minutes of his arrival, Jeremy was taken back to a room where his care began.

“Shortly after being admitted, I was already seeing a clinical care professional who was completing his initial workup and trying to understand why I had come in to receive care,” says Jeremy. “The short waiting time was a breath of fresh air as I was expecting to wait considerably longer to receive care.”

Jeremy also shares that he came in when the nurses were changing shifts. However, the nurse working with him did not make this known. She came in, introduced herself and really made him feel welcomed.

“The staff had truly gone above and beyond to make me feel comfortable and cared for,” he adds.

After a short wait, Jeremy was given his diagnosis as well as medication for pain management. He was also even a few tips on how to reduce stress on the lower back. During his visit, Jeremey had his pain diagnosed, the ailment was treated quickly, and he was able to head home.

“Everyone I came into contact with was pleasant, even the lady who came in to get my insurance information was awesome,” Jeremy says. “I mean it when I say this, I have never met such a great group of nurses and doctors before.”

Learn more about the emergency and urgent care services we offer at Mercy Health.