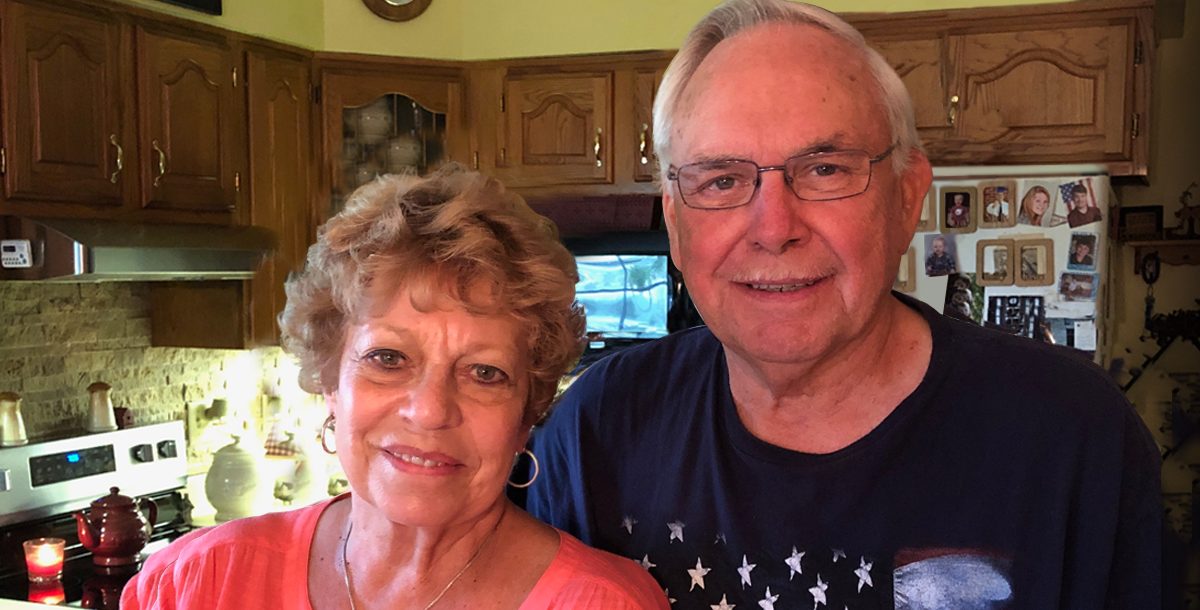 Paul first struggled with shortness of breath in 2014.

After a couple weeks, he was taken by ambulance from Dearborn County to Mercy Health – West Hospital. Dr. James Muth preformed an atrial flutter ablation, which is a procedure that destroys tissue in the heart causing an irregular rhythm. The surgery was a success and Paul’s regular heartbeat was restored.

Unfortunately, five years later, the 74-year-old’s shortness of breath returned. This time, it was from another area in his heart having problematic tissues. Paul’s heart was out of rhythm once again and this time it was atrial fibrillation, or AFib, a more severe irregular beat.

Amy Hawkins, APRN-CNP, considered medication but ultimately decided another surgery was necessary. Paul was once again referred to Mercy Health – West Hospital and surgery was scheduled with Dr. Wai Shun Wong for August 15.

During surgery, Dr. Wong found a hole in Paul’s heart where he could perform atrial flutter ablation through without having to make another incision. This hole is called a patent foramen ovale and normally closes at birth. However, for some of the population, this hole does not close completely.

“The doctor told us about 25 percent of people in the country have a hole in their heart and don’t even know it,” says Paul.

Dr. Wong went through this hole to restore Paul’s heartbeat. Everything went great and Paul even returned home the next day.

Paul so appreciates the excellence of his care team at Mercy Health. One member, Ron Gray, was a part of Paul’s team both in 2014 as well as this year.

“He is super guy,” says Paul. Weeks after his surgery, Paul even ran into Ron at a movie theatre and the two spent time catching up.

Paul shares: “That whole team that preps you – they make you laugh and everything and it’s really nice!”

Paul and his wife Cathy are greatly relieved because of this surgery. Between his three children, three grandchildren and five great grandchildren, Paul has a lot to live for.

“I don’t get short of breath like I used to,” he says. “A lot of people don’t know their heart is out of rhythm… they live like that and they don’t even know.”

Paul is glad he had his surgery because “I don’t think I could have carried on without doing this.”

Paul will visit Dr. Wong this November for a follow up appointment. He expects to continue to “feel like a new man.”

Learn about the Heart and Vascular services offered at Mercy Health.