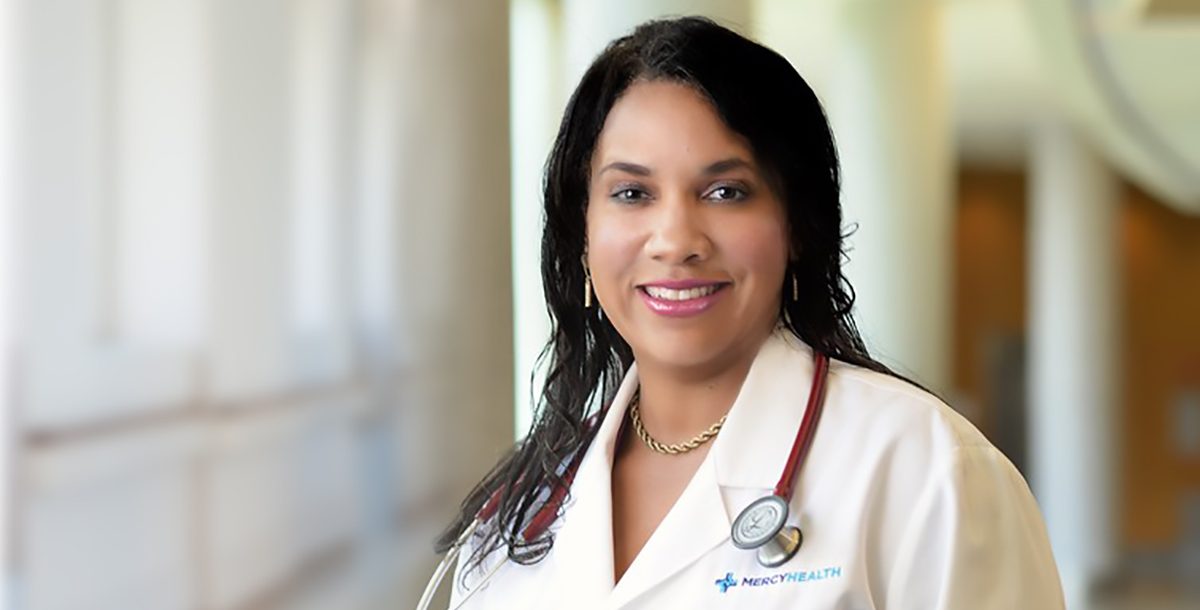 Jamelle R. Bowers, MD, is one of our primary care and internal medicine providers. With the celebration of Juneteenth, coming up this Saturday, June 19, Dr. Bowers recently took some time to reflect on this holiday and what it means to her. Read her firsthand thoughts here.

Juneteenth, also known to many as Freedom Day or Emancipation Day, is the oldest nationally celebrated holiday commemorating the emancipation of those who were enslaved in our country. It officially marks the day in Texas in 1865 where the remainder of slaves in the Confederacy were freed, even though the Emancipation Proclamation was signed two and a half years earlier. It is now recognized in 48 states. Many companies and universities offer it as an observed paid holiday too.

This is traditionally a time to celebrate arts, freedom and the accomplishments of African Americans in our society. There are planned festivals, prayer meetings, fairs, parties, family reunions and even weddings! I remember going to the Juneteenth festivals in downtown Cincinnati for many years until I moved away for education and work. I contributed with health education for issues greatly affecting the African American community and blood pressure screenings on multiple occasions.

After moving back home to Cincinnati, I took my children to several of these festivals to enjoy and experience the food, arts, music, health education and job opportunities. It was very empowering to see this celebration of freedom and diversity. Juneteenth is a day of commemoration of our successes in society and what it means to be free. However, it is also a mirror on where we are and how far we still have to go.

As I reflect now on this holiday, I realize that Juneteenth is often eclipsed by social events of the times and is often a painful reminder of the injustices we still face as African Americans. Historically, immediately after the Emancipation Proclamation and the Juneteenth proclamation, multiple states enforced “Jim Crow” laws designed to keep African Americans from succeeding. In fact, Juneteenth fell out of favor during the 1960s during Civil Rights protests before coming back in the 1970s. It is now often linked to gentle activism to help diminish systemic racism and connections with non-profit groups linked to the empowerment of African Americans with jobs, health and wealth.

My hope is that everyone will use this day to think about their opportunities in life and to educate themselves on the past. As Sir Winston Churchill stated, “those who fail to learn from history are doomed to repeat it.”

This self-reflection and education should not promote guilt or shame, but rather promote the power of learning from the mistakes of the past to move forward. I am proud to be a part of Mercy Health and their efforts to assist, recognize and empower their surrounding communities, including the African American community. I am also proud to see the ministry enrich themselves as an organization with education, recognition of the past and its significance as well as the enlightenment to move forward.

Learn more about our mission and how it inspires the work we do at Mercy Health.